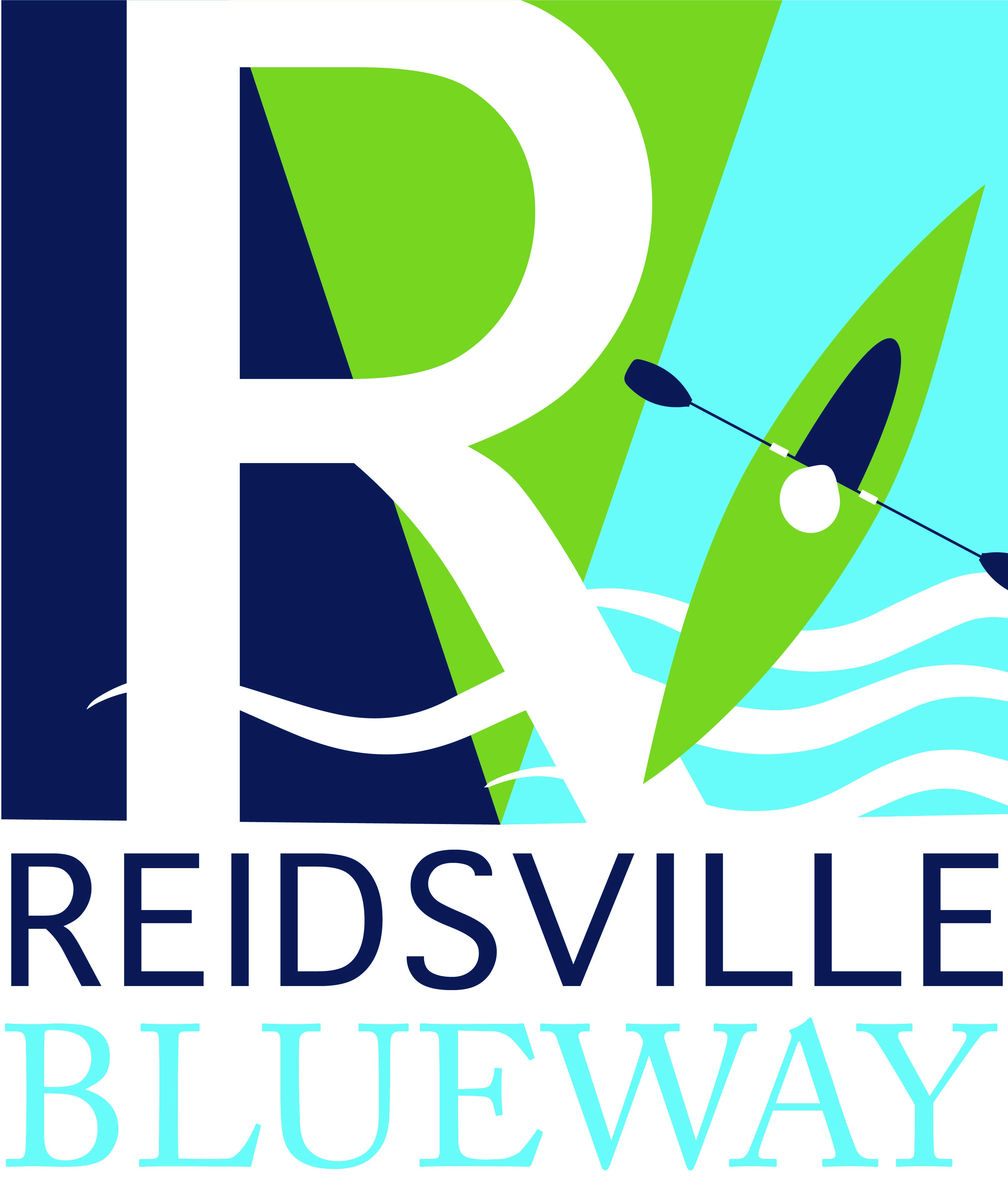 The City of Reidsville will officially open the area’s newest Lake Reidsville Blueway access point with a ribbon cutting event planned for Tuesday, May 25, located at 1226 McCoy Road.

City, Reidsville Chamber of Commerce Officials and others will gather for the 12 noon ribbon cutting. Recognition will be given as well to Pella Corporation, which donated $30,000 to the City to implement its Greenway & Blueway Plan beyond the current Greenway trails that run throughout the City. Part of those funds went to the construction of the McCoy access point, which includes a trail, stairs and launch site, landscaping and improvements to the parking area.

The Reidsville City Council adopted its first Greenway Plan in 1997. Three years ago, at the January 2018 Retreat, plans were made to update the Greenway Plan, expanding the document to include Blueways, which are designated water trails along rivers, lakes and streams. The benefits of Greenway and Blueway expansions are far reaching. Not only does it promote a more active lifestyle for residents and more appreciation of our natural resources, it’s a tool for tourism.  Outdoor recreation is one of the biggest assets a community can provide.  Getting outdoors to not only exercise but also to enjoy nature as well as people’s surroundings and promoting that asset outside your market can have a huge impact on a community’s economy.

Paddlers can put their canoe or kayak in at the McCoy Road access point and then enjoy the beauty of the Lake Reidsville Blueway. Other Blueway Trailheads are proposed in the future at other points, such as US 158 and Monroeton Road. 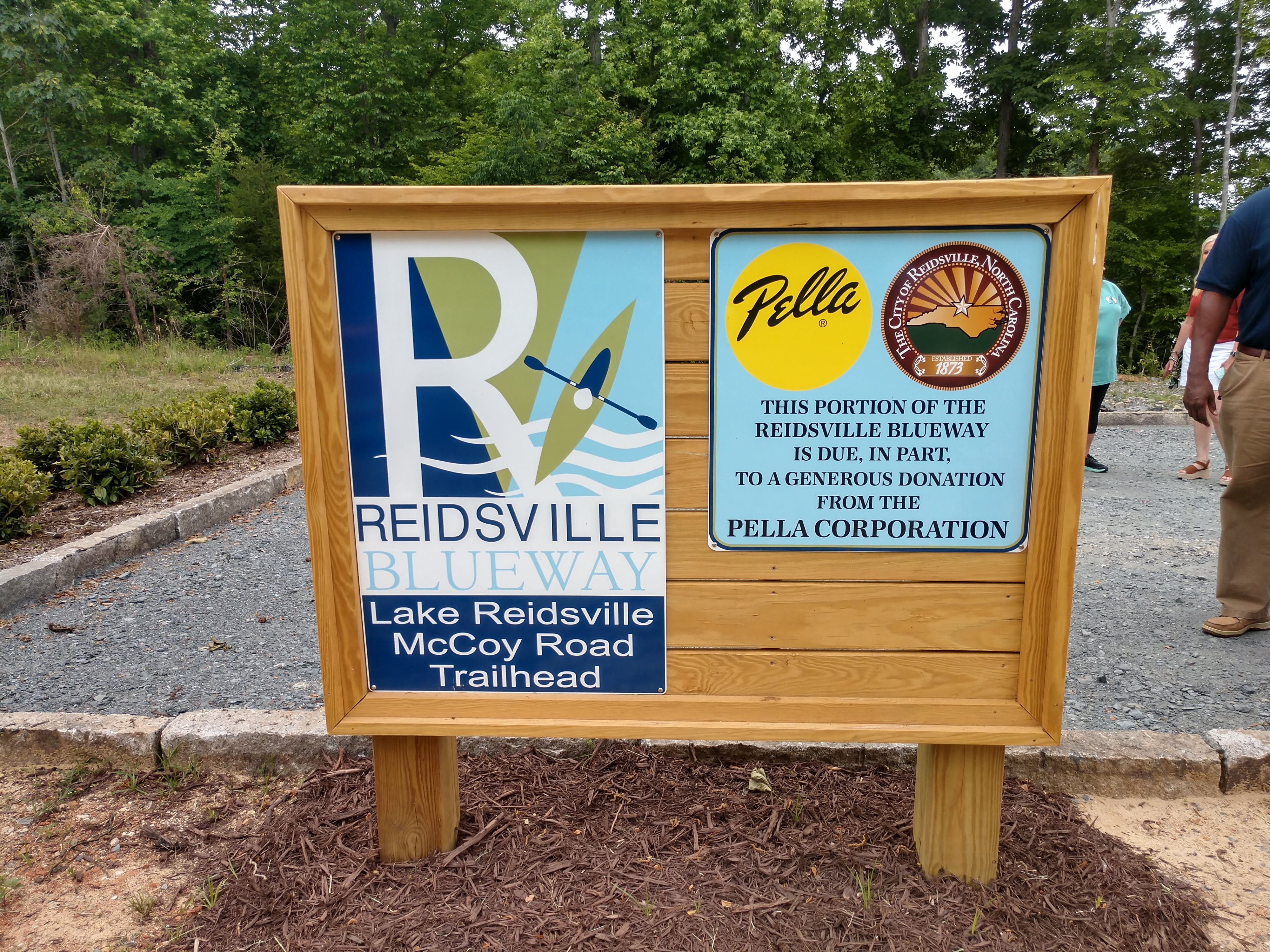 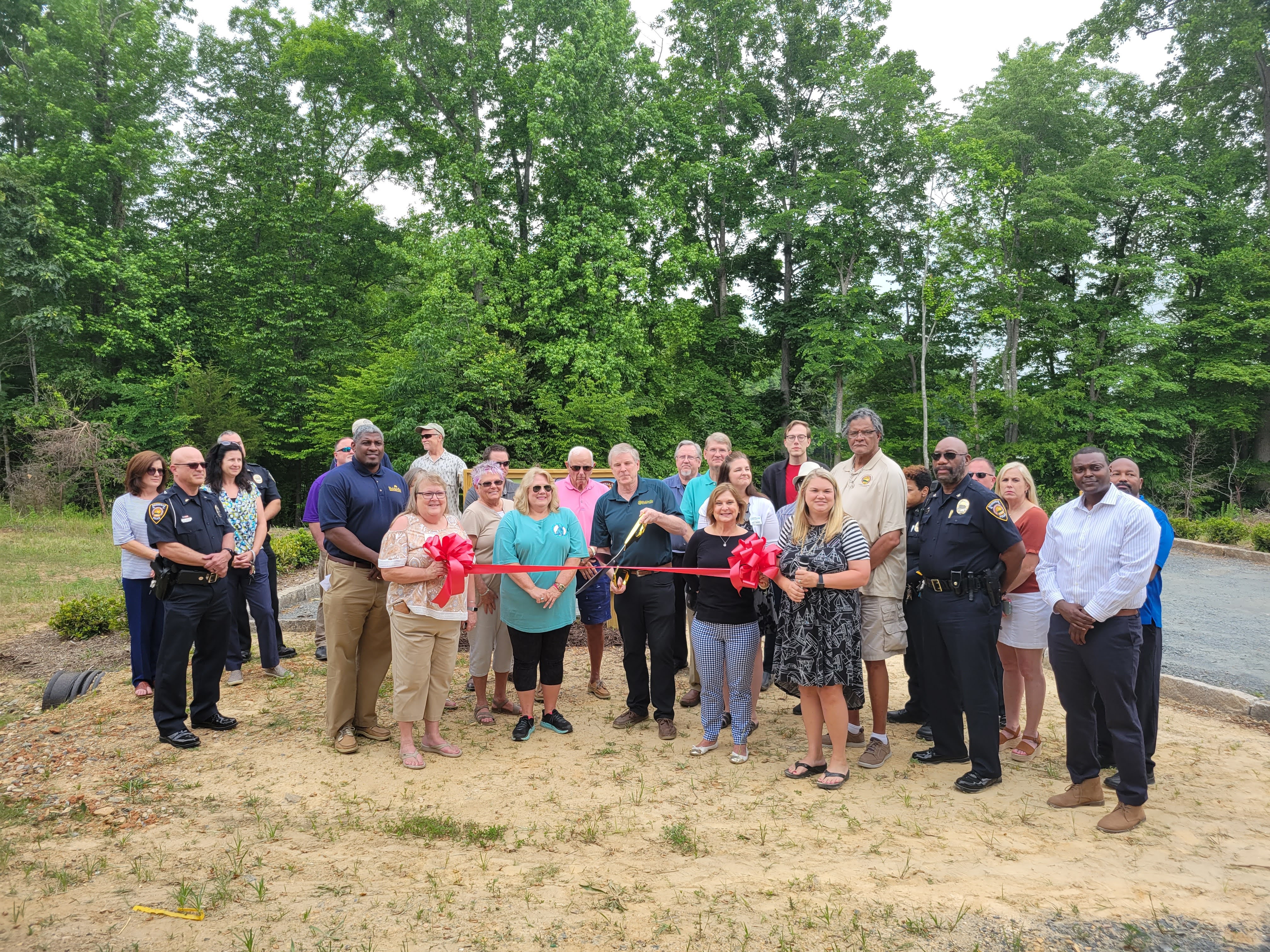 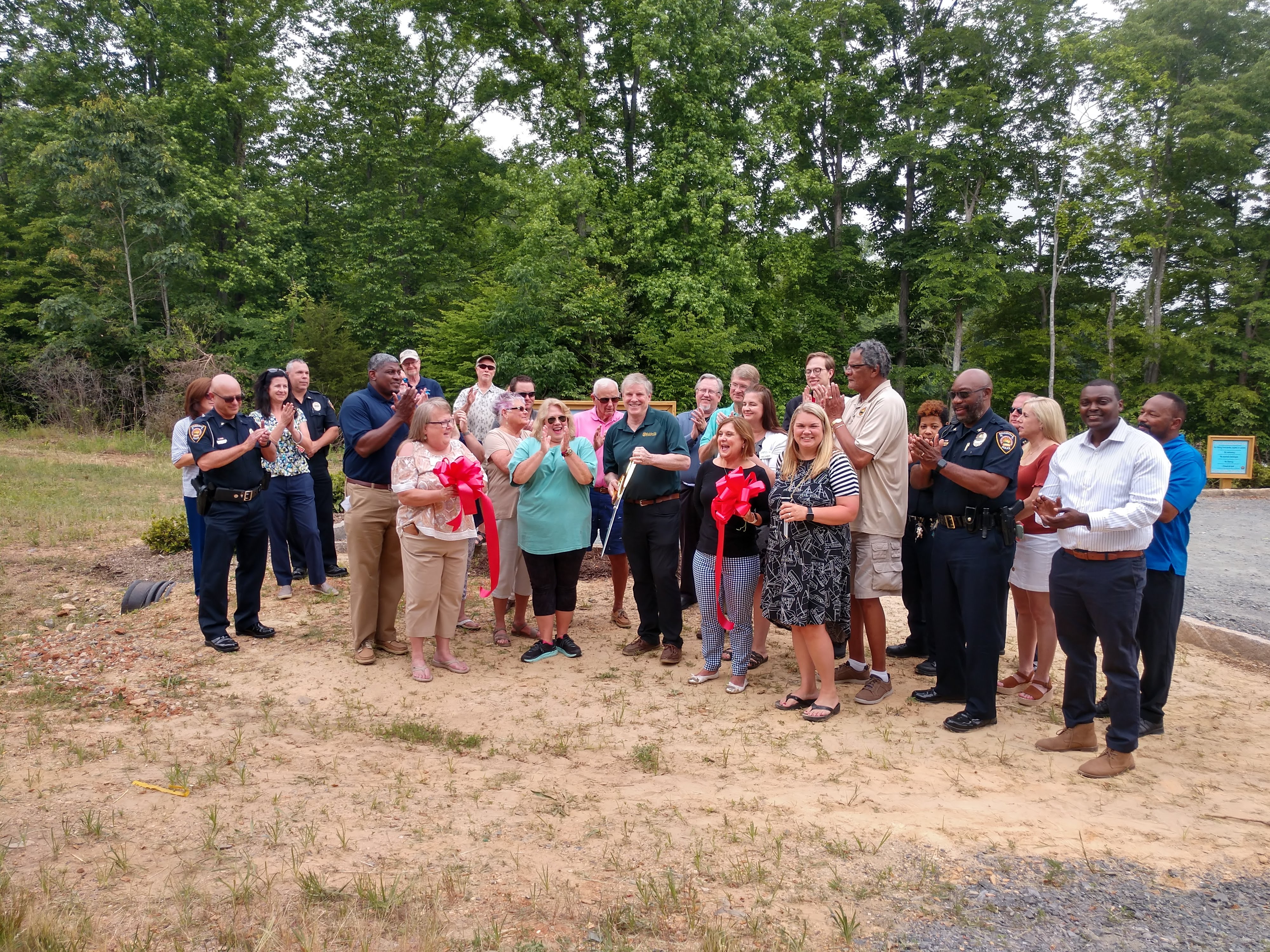 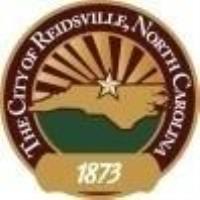