Subway celebrated their reopening with a ribbon cutting on August 28th. New owner, Scott Seffels, has remodeled the Freeway Drive location and officially opened. Scott expressed his gratitude at the amount of support from the City of Reidsville and the Chamber of Commerce. As councilman Donald Gorham said, “the store is refreshed, so we can eat fresh”. Be sure to stop by the newly remodeled Subway at 1210-A Freeway Dr. “Scott Seffels in an amazing addition to our business community. We are thankful for him and the continuance of the Subway tradition here in Reidsville” remarked Chamber President, Diane Sawyer. 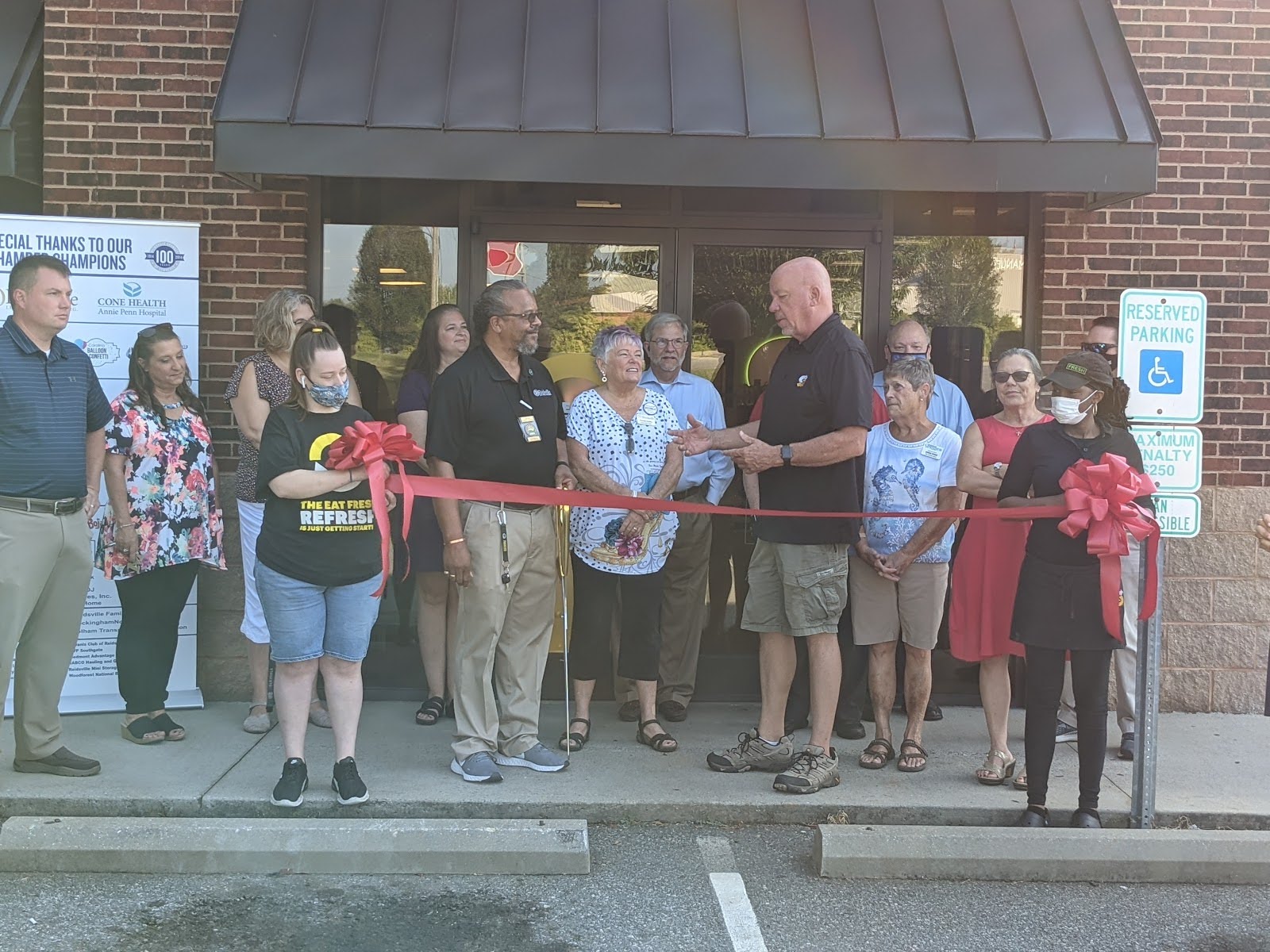 For more than 100 years, the Reidsville Chamber of Commerce has served as an advocate and a voice of the business community, addressing issues and concerns for the betterment of Reidsville. Established in 1914 by strong business leaders in our community, the Chamber has grown to an organization representing business on local, state, and national levels.