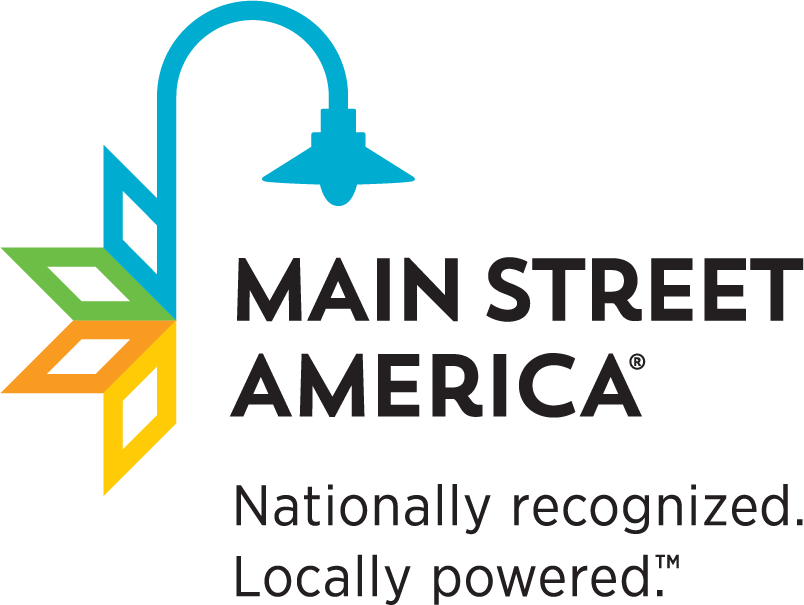 “We are proud to recognize this year’s 860 Nationally Accredited Main Street America programs that have dedicated themselves to strengthening their communities,” said Patrice Frey, President & CEO of the National Main Street Center. “These Accredited Main Street programs have proven to be powerful engines for revitalization by sparking impressive economic returns and preserving the character of their communities. During these challenging times, these Main Street programs will be key to bringing economic vitality back to commercial districts and improving quality of life during the recovery process.”

In 2019 alone, $6.45 billion of public and private reinvestment was generated, 6,466 net new businesses were opened, 32,316 net new were jobs created, and 10,412 buildings were rehabilitated in Main Street America communities.

North Carolina joined the Main Street program in 1980, and Reidsville was the 13th designated NCMS community in September 1984. Today more than 80 cities and towns are part of North Carolina Main Street.

In FY 18-19 alone, these North Carolina communities reported more than $261 million in public and private investment in downtowns, 303 net new businesses, and more than 1,700 net new

Missy Matthews is Reidsville’s Main Street Manager, and The Reidsville Downtown Corporation (RDC) serves as the advisory group for the city’s Main Street participation. The RDC organizes and implements downtown events such as Second DownTown Fridays, the Christmas Tree Lighting, and the Fall Jubilee. In 2018-19, this group of dedicated volunteers gave more than 1,100 hours of service, valued at more than $26,000.

“Reidsville has been a Main Street community for nearly 36 years, and this is the first time we have achieved national accreditation,” Matthews said. “Accreditation was one of my goals when I became Main Street Manager in 2017. I am so proud of the hard work that the RDC board and volunteers have put in over the last few years to achieve this milestone – and even more proud of the positive changes this group of volunteers continues to bring to our downtown.”

One priority of the RDC over the past few years has been the installation of public art through Project DREAM (Downtown Reidsville Empowering Art Movement). The first mural, “Greetings from Reidsville” was completed in fall 2018, and since then, murals at the public library, an alleyway on South Scales street, and the City Hall parking lot have been created. In addition, more than 35 fire hydrants have been painted throughout downtown, as well as several utility boxes. In June 2020, 28 art panels by Mary ED Ryan were added to planter boxes in the 100 and 200 blocks of South Scales Street, and Ruby Blanco recently completed a mural on the back of 138 S. Scales, facing the public parking lot.

Revitalization is also ongoing in downtown Reidsville. Lucky City Brewing (228 Gilmer St.) recently completed their underground plumbing and poured a concrete floor. At 105 Gilmer Street, developer Michael Carpino is renovating the long vacant Nunnelly Photography Studio building into three apartments and a street-level retail space. Both projects are on pace to be complete by September 2020.

“For 36 years, Reidsville has been a proud North Carolina Main Street City. We are even more proud this year that we have, for the first time, received national Main Street accreditation,” said Reidsville Mayor Jay Donecker, a member of the Downtown Corporation Board. “Accreditation recognizes that Reidsville’s downtown is a contributing part of this national movement, which celebrates community character, preserves local history and generates impressive economic returns. Exciting projects are taking place in our downtown, with more development on the horizon. That development has continued, even in a time of economic downturn, confirms the vitality of our downtown and our community.”


The Reidsville Downtown Corporation (a 501(c)(3) nonprofit) is a volunteer organization which serves to coach and advocate for creativity, inclusiveness, and healthy living as they relate to championship development, revitalization, and historic preservation in our downtown. The RDC’s efforts are largely funded by a special tax district on the central business district of Reidsville, and contributions from the City of Reidsville’s General Fund. The Downtown Corporation is governed by a 14-member board of directors. Their vision statement is to make Downtown Reidsville, the nucleus of the “Lucky City” and Rockingham County, the primary destination for champions of creativity, community and business inclusiveness and healthy living opportunities.


Main Street America has been helping revitalize older and historic commercial districts for 40 years. Today, it is a network of more than 1,600 neighborhoods and communities, rural and urban, who share both a commitment to place and to building stronger communities through preservation-based economic development. Since 1980, communities participating in the program have leveraged more than $85.43 billion in new public and private investment, generated 672,333 net new jobs and 150,079 net new businesses, and rehabilitated more than 295,348 buildings. Main Street America is a program of the nonprofit National Main Street Center, a subsidiary of the National Trust for Historic Preservation. 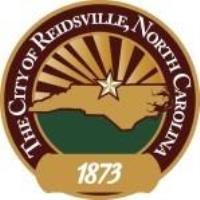